plus many more benefits shown here. Fulvic acid is not a mineral but it actually facilitates better bio-availability of the natural vitamins and minerals. So better absorption takes place.

One Of The Most Powerful Natural Free Radical Scavengers & Antioxidants Known

Please conduct your own research on this great product.

Here is a great and most detailed link: http://www.supremefulvic.com/documents/html/fulvic_acid.php

What is Fulvic Acid?

” Fulvic acid is a part of the humic structure in rich composting soil. It is an acid created in extremely small amounts by the action of millions of beneficial microbes, working on decaying plant matter in a soil environment with adequate oxygen. It is of low molecular weight and is biologically very active”.”Fulvic acid usually carries 70 or more minerals and trace elements as part of its molecular complexes. These are then in ideal natural form to be absorbed by plant roots and interact with living cells. Plants readily absorb high amounts of fulvic acid, and maintain it in their structure”.

Some scientists have recently been studying fulvic acid, and have come up some amazing facts. They tell us that fulvic acid is the finest electrolyte known to man. It assists with human enzyme production, hormone structures, and is necessary for the utilization of vitamins. It has been found to be essential to living cells in carrying on metabolic processes. It maintains the ideal environment for dissolved mineral complexes, elements, and cells to bio-react electrically with one another causing electron transfer, catalytic reactions, and transmutations into new minerals. It is also the most powerful anti-oxidant and free radical scavenger known. It has the unique ability to react with both negatively and positively charged unpaired electrons and render free radicals harmless. It can either alter them into new useable compounds or eliminate them as waste. Fulvic acid can similarly scavenge heavy metals and detoxify pollutants. Fulvic acid helps to correct cell imbalances.

In the beginning:  In the beginning the Earth was blessed with optimum organic growing conditions. The soil had a wealth of minerals, trace elements, and rich humus soil teaming with microbes. The Earth’s minerals had not yet leached and eroded into the seas, and because of that, the soil was exceptionally fertile. The vegetation was very lush and abundant, as is evidenced by ancient remains that we know were formed into coal and oil deposits.

Humic deposits:  But there have been found other most unusual remains that geologists call humic deposits. They also came from that ancient lush vegetation. These humic deposits never did turn into oil or coal. They are quite rare and can be found in various areas of the world. Some of these deposits are exceedingly rich in a little known substance called fulvic acid.

Fulvic acid:  Fulvic acid has been discovered to be one of the most important miracles of life itself. Fulvic acid is a part of the humic structure in rich composting soil. It is an acid created in extremely small amounts by the action of millions of beneficial microbes, working on decaying plant matter in a soil environment with adequate oxygen. It is of low molecular weight and is biologically very active. Because of its low molecular weight, it has the necessity and ability to readily bond minerals and elements into its molecular structure causing them to dissolve and become mobilized fulvic complexes. Fulvic acid usually carries 70 or more minerals and trace elements as part of its molecular complexes. These are then in ideal natural form to be absorbed by plant roots and interact with living cells. Plants readily absorb high amounts of fulvic acid, and maintain it in their structure. In fact it has been discovered that these fulvic acid complexes are absolutely essential for plants to be healthy, and the same is true of animals and man.

Fulvic acid in science and medicine

Fulvic acid is still not well known or understood by most of the scientific or medical community. Fulvic acids have not been able to be synthesized by chemists, and are unable to be clearly defined because of their extremely complex nature. This perplexity warrants little opportunity for science or medicine to exploit fulvic acid, or profit from new patents. Historically, traditional medical claims of encouraging health benefits have been simply remarkable. Many of these health assertions have also shown that fulvic acid is disease preventative in nature and may dramatically increase longevity. The health benefits seen to this point demonstrate that fulvic acid potentially poses a substantial threat to the future of pharmaceutical companies, medical doctors, and health professionals. Until recent, fulvic acid has been entirely overlooked or misunderstood.

A water solution can contain much higher mineral concentration when dissolved into fulvic acid than it could otherwise hold. It is most important to realize that fulvic acid is natures own perfect vehicle for transport of minerals to living cells. This is because fulvic acid bonds with minerals and other molecules and transforms them.Fulvic complexes are hundreds of times smaller than living cells, and are amazingly absorbable by them. It is most important to know that fulvic acid has the unique ability to enhance, potentiate, and increase absorption of many other compounds such as vitamins, herbs, minerals, tinctures, and foods with which it is combined. Fulvic acid is one of natureäó»s miracles of unparalleled proportion.

Male, aged 63, Boyd, Texas. “I feel I need to respond about the wonderful qualities I have found in my six plus years use of your natural humate product. I found my skin and complexion to improve; the graying in my hair changed to the deeper richer color of my original hair color and my all around health has improved greatly. I haven’t been to the doctor in years, no colds, allergies, etc.”

Male, aged 72, Fort Worth, Texas. This individual has been taking the humate for a period of 7 years. Before and during the period he has been taking the humate, he has taken a yearly physical under the same doctor. These physicals require two to three days in the hospital for testing, poking and probing. The doctor was notified of the humate and has watched for signs of body change from the 30 years of history accumulated on this individual. Yearly medical reports from the doctor indicate the overall health of the individual has improved. Blood oxygen has increased and fatty cholesterol levels have lowered without changes in diet. Heart functions have improved on a yearly basis. The doctor has noted no ill effects from the humate and has advised the individual to remain on his current regimen of humate. During the seven years, the individual has only experienced one case of sinusitis and no cases of flu or colds.

Female, aged 38. Raton, New Mexico. This individual has had a history of anemia. After 60 days on humate, the anemia conditions went away. That was five years ago and the condition has not returned. Her doctor has confirmed these facts and now recommends humate for his patients with anemia problems.

Female, aged 13. Cincinnati, Ohio. This young female was experiencing anemia. She had received the humate from a friend and began taking it without her parent’s knowledge. Her father is a medical doctor and learned of her activities during a physical examination. The anemia was not present and he questioned her to see what lifestyle changes she may have made. The doctor, after researching, now commonly prescribes humate to help build up his patients health. 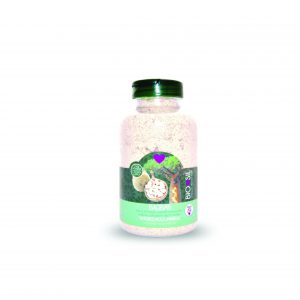 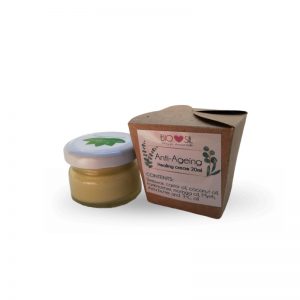 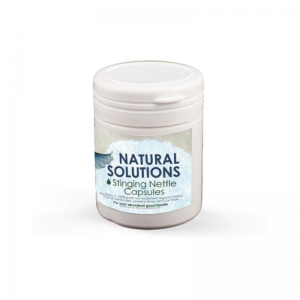 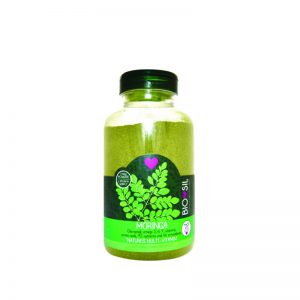 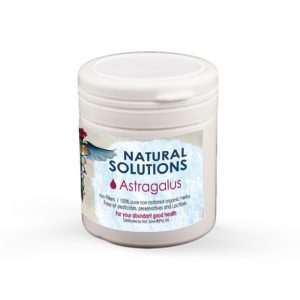 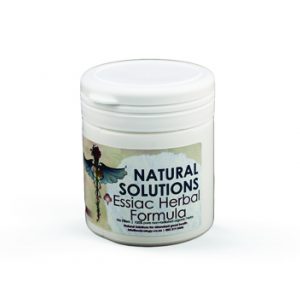 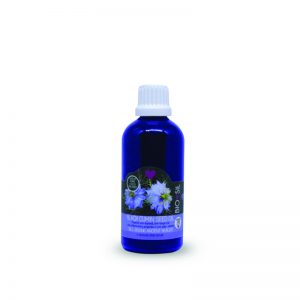 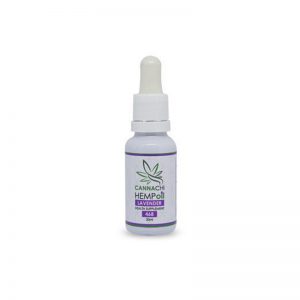